The ME/CFS Community needs your help 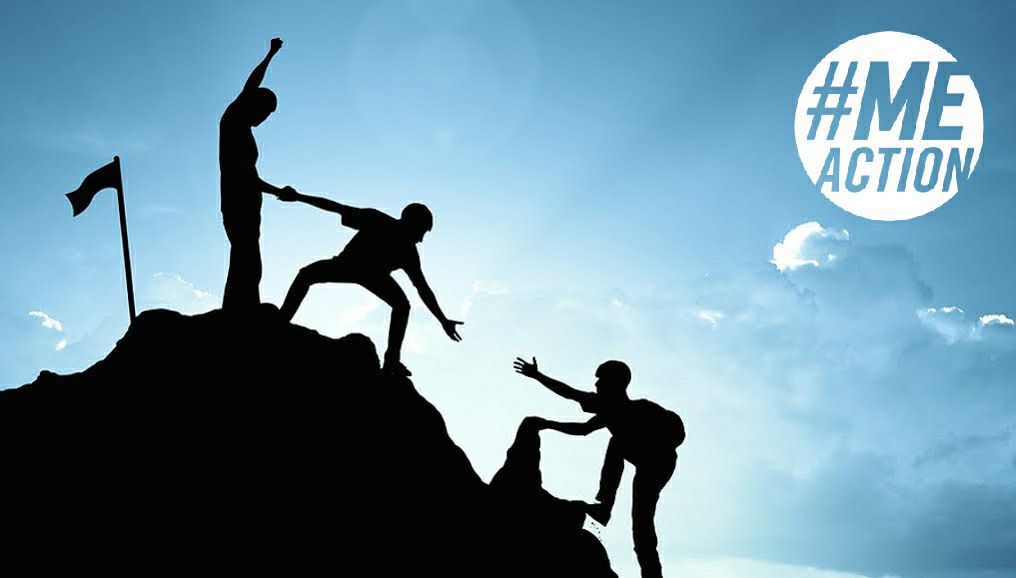 The reason I started writing about my experiences was to raise awareness of invisible illnesses like ME/CFS and Fibromyalgia, and to try to reach out to help others who are suffering like myself. I often feel I’m not doing enough to raise awareness, so today’s post is an attempt to rectify this. ME/CFS has the biggest detrimental affect on my life so I’m going to start there. Can you help me?

Currently it is estimated that some 250,000 people in Britain are affected by ME/CFS. This figure is estimated to be 17 million worldwide. Yet there is still very little known about this illness and only minimal funding has been made available for research into causes and possible treatments. Patients are still commonly misdiagnosed or told the symptoms are all in their head. There is currently no cure and no universally effective treatment. Those treatments which have helped reduce particular symptoms in some people have unfortunately proved ineffective or even counterproductive in others.

Since the release of the incredibly powerful film Unrest, I feel like a revolution is happening within the ME/CFS community. Our illness is finally being discussed in the mainstream media and we are finally being taken seriously. For years we have fought so hard to have a voice but we have gone unheard.

The ME/CFS community is a community of Fighters. We have had to shout (not literally) to be heard and to battle the stigma of not being believed, and to raise awareness, because if we didn’t do it we would be forgotten.

As a community we are stronger than even we realise. In the midst of despair we do not give up. We may be shut away in darkened rooms but, thanks to the internet, we keep fighting from our beds. We write blogs, books and poetry. We create documentaries and videos. We create art, compile petitions and organise demos. We organise fundraisers and support each other at every opportunity. I am so proud to be part of this community.

Will you fight with us?

What I’m asking all of you, the non ME/CFS community, is; Will you fight with us? Help us raise awareness. Watch and share the film Unrest (it’s now available on Netflix). Talk about ME/CFS at every opportunity. Join the MEActionUK Network. Ask how you can help. Get involved with the Millions Missing UK events which are occurring around the globe on the 12th of May. Help us raise funds to enable research into this debilitating condition and possible treatments. But most importantly, believe us and don’t give up on us. Thank you for taking the time to read this post. Take care.